We are a global company with 35 years of experience in the market, offering a robust selection of services such as automation, cloud, Internet of Things (IoT), and user experience (UX).

Today, we provide a broad portfolio of solutions, combining innovative consulting, marketing, mobility, personalized campaigns, and artificial intelligence services with traditional solutions such as service desk, field service, and outsourcing (BPO). We maintain our excellence by investing in technological innovations, the best partnerships, worldwide acquisitions of companies, and the hiring of highly trained professionals.

We believe technology can revolutionize a company and that innovation is essential to foster development and competitiveness. We value new ideas and the power of an open mind, and we recognize that all talent is essential to the quality of our projects and to our progress.

We Make The Unthinkable Possible.

We bring a human-centric approach to our technological prowess because we understand that technology doesn’t create innovation, people do.

Watch the video to discover how! 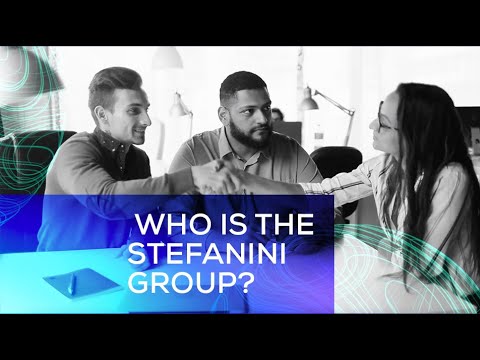 01 We Are The Stefanini Group

We make the Unthinkable, Possible.

We make the Possible, Tangible.

Everything is Tangible when we Co-Create.

Each one of us has an Entrepreneurial Mind. This drives us all to Act to Impact.

We orchestrate the relationships between Businesses, Technology, & People.

30+ Ventures with capabilities, expertise, and the industry-specific knowledge required to build digital solutions.

Industry knowledge to drive
journeys enabled by the latest
technologies.

We provide our cutting edge technology support that can support the digital transformation our customer’s expect today. Solutions tailored for each industry.

We are the best Innovation Partner, because we have

For us, the Unthinkable is Possible. We make the possible tangible. Everything is Tangible when we co-create.

Built To Be Digital

We have human technological creativity. By co-creating with our clients, partners, ventures, and employees, we provide solutions that are innovative and forward-thinking. 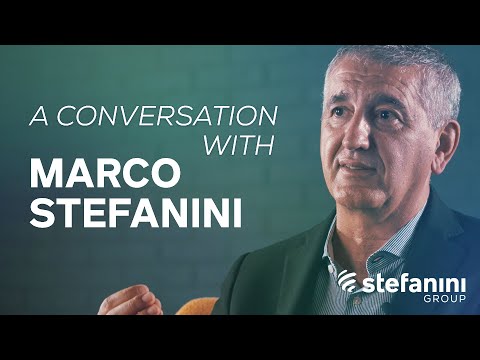 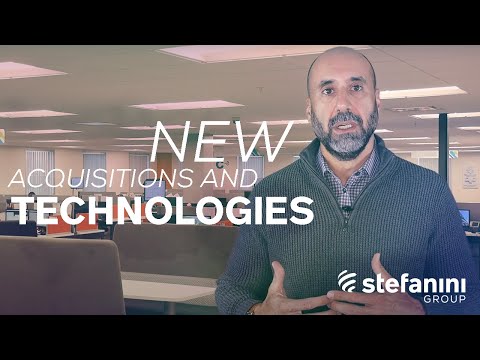 Through the finest technology and a variety of innovative solutions, we work to make the dreams of our customers, employees, and shareholders a reality.

We are driven by the following values: integrity, respect, energy, and positivity. Our behavior is focused on finding the most sustainable outcomes, and always acting based on these values.

We aim to be the best technology provider, to be globally recognized and admired as a strategic partner, and to always passionately serve our clients.

We Operate In Over 41 Countries

“We seek to keep our customers satisfied, focus on management best practices, and look for
continuous improvement through digital transformation”

Our Commitment To Quality

At Stefanini, we believe that listening to our customers is a key component in delivering quality products and services.

We are committed to meeting our client’s quality expectations and to actively adopting the relevant standards in order to do so. Our promise is driven by our employees’ dedication, accountability, and discipline; all of which are values shared by our customers.

Relevant to Security and Confidentiality

A Focus On Programs That Have A Powerful Social Impact

From developing educational opportunities that prepare youths for a rewarding, stable career in tech to philanthropic efforts, our different regions are constantly working to support their communities.

Learn about our Social Impact

Why Choose Stefanini? Hear It Straight From Our Clients.

“Stefanini’s solution will help Toyota to have a smart, innovative solution that will allow the business to make confident decisions earlier in the development process. We are looking forward to continuing the partnership with Stefanini and the development of this new AI System.”

“I would absolutely recommend Stefanini. DeVry University is committed to a digital first experience for our students. It is a hallmark to our digital transformation, with a student-first approach. This made Stefanini a natural partner for us.”

“The pandemic was an opportunity for us to do things differently than we used to. Completely different from the usual patterns. We learned that we can work as a team even from afar with the help of technology which helped us give feedback in real time, and adapt on the go to the unforeseen. It was truly a unique experience from which we learned a lot.”

Take your CX to new heights. Talk to an expert.